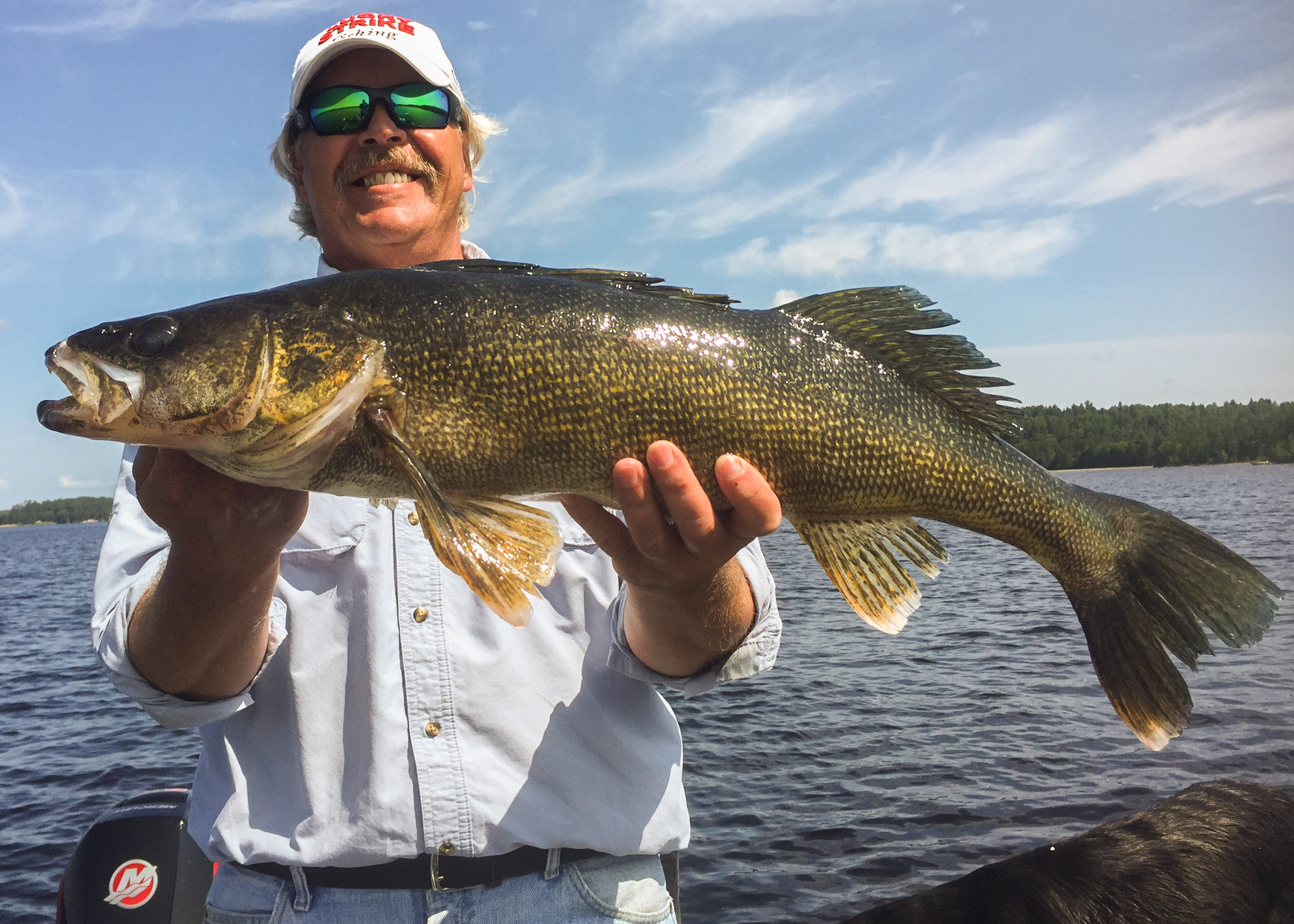 As anglers, we know the importance that bait size, profile, and action can play when triggering Walleye and other game fish.

The jigging bait I am going to talk to you about in this piece is called the Tilly made by Phantom Lures. Many of you know Phantom Lures have been around since 1996, producing some of the best Muskie and Pike Baits that has built a loyal reputation with first time anglers, guides and tournament anglers with great success.

Building on their reputation in the Muskie and Pike market, Phantom Lures entered into producing the same quality of lures designed for Walleye and Bass anglers back in 2015. Since then, they have created a full line-up of Hard Baits that can be used for trolling, casting and jigging.

One such bait is the Tilly. It comes in three different sizes, the TL5, TL7 and TL9. They come in 24 colors and each has an internal rattle that produces savage strikes.

Three things you will notice right away is the profile of it, the size of the tail fin and the red belly hook on the Tilly. As you can see in the picture above the tail fin is large than most other jigging style baits.

One other detail to the rear fin taken by Phantom Lures was to mold the fin into the body of the bait to prevent it being broken off which often happens to other baits in this category.

Depending on how hard or soft of a jigging motion you use on any given day will determine how far the Tilly will glide. Due to the larger fin, the Tilly also has a slower drop rate – but does drop with the nose down.

Another detail that went into to producing the Tilly was to remove the front hook on the head of the bait. By removing the front hook, anglers now don't have to worry about the front hook snagging into debris that may be on the bottom like other baits in this category do. This is going to be great for ice fishing, and will prove for less fish lost at the hole.

I like using the Streamside Predator, 6' 6" medium action rod spooled with 10/3 Fireline with a 4 foot 10 or 15 lbs. Segar Fluorocarbon-leader for the Tilly 5. This combo allows me to stay in contact with the Tilly 5 at all times and ensures solid hook sets while casting shorelines or vertical jigging it in 20 feet of water or less.

For water that is deeper than 20 feet, or if you prefer to cast, check out the Tilly 7 or Tilly 9. I like to use the Streamside Predator, SPF 702M action rod spooled with 10/3 Flame Green Fireline with a 4 foot Segar Fluorocarbon leader. Again, this combo allows me to have solid hook sets along with detecting any line moment when casting it during windy days or vertically jigging.

The 7 foot Predator rod also allows me to pick up the line bow in the wind when setting the hook and helps to prevent ripping hooks out while fighting a fish or at boat side.

Talking about ripping out hooks, I have to say that my hook rates and landing Walleye has increased with the Tilly. This is due not only to using the 7-foot Predator rod, but by the fact that all of the fish I have caught have been on the belly hooks of the Tilly. This tells me that the Walleye aren't just picking the Tilly up, they're crushing it.

Like all good tradesmen/women know, having the proper tools makes all the difference so why not add another tool to your tackle box this season by adding the Tilly. You'll be glad you did.